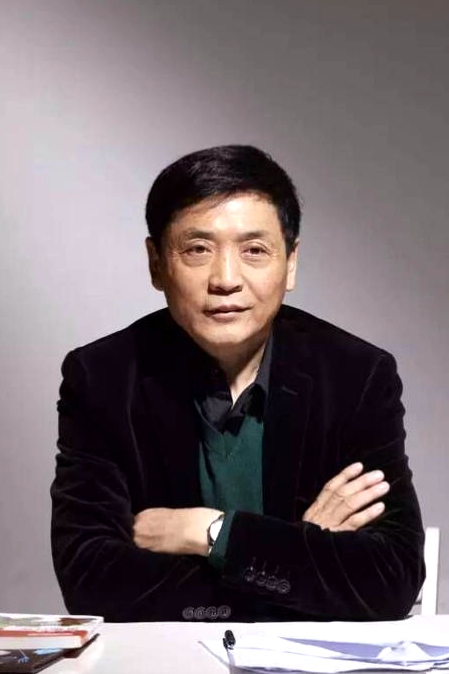 One of China's most popular authors of children's fiction, Cao Wenxuan's works are typically set in the China of the 1950s and 60s, and feature children and animals as their main characters. Titles such as The Straw House and Bronze and Sunflower have collectively sold millions of copies in China, and Cao has won most of the domestic prizes available to children's authors. His reputation abroad is on the rise, as seen on 4 April 2016 when he won the Hans Christian Andersen Award.

Cao Wenxuan, often compared to Hans Christian Anderson, is one of China's best-loved authors of children's fiction. This year has seen two of his novels published in English: Bronze and Sunflower (published in the UK) and Dawang Tome: The Amber Tiles (published in the USA). He is also the featured author this month in the Writing Chinese project at Leeds University, where you can find a brand new translation of his short story, A Very Special Pigeon.