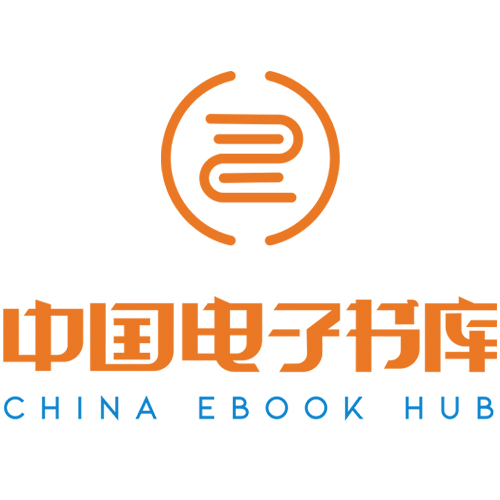 China E-Book Hub has over 270,000 titles of e-books and e-journals along with over 700 kinds of audiobooks. It is one of the most complete collections of Chinese publications gathering 550 publishers based in Chinese mainland, Hong Kong, Macau and Taiwan.

Abundant: over 270,000 titles of e-books and e-journals along with over 700 kinds of audiobooks.

Frontlist titles: more than 40% are published in the past five years.

Focusing on Chinese theme: with a special emphasis on “Belt and Road Initiative”.

Library of the Republic of China

China Chorography E-Book Library is a large database which is composed of over 9000 local history documents compiled (reprinted) since the period of the Republic of China. It comprises general annual, local annual and foreign annuls that involve more than 30 provinces, autonomous regions, municipalities, and some overseas areas. The works fully record the evolution of local history, the physiognomy of mountains and rivers, geographical boundaries, fiscal income and expenditure, local catastrophe, poems, and social custom. The amount of chorography documented is at the forefront of similar databases.

China Audio Library consists of nearly 700 audio books, which includes more than 26,000 episodes and the total audio duration is over 6,000 hours. There are various content types in this library, such as fictions, essays, classic literature, children’s books, history and military, biographies, non-fictions.

Advanced search with a set of filters narrows the scope of searching effectively.