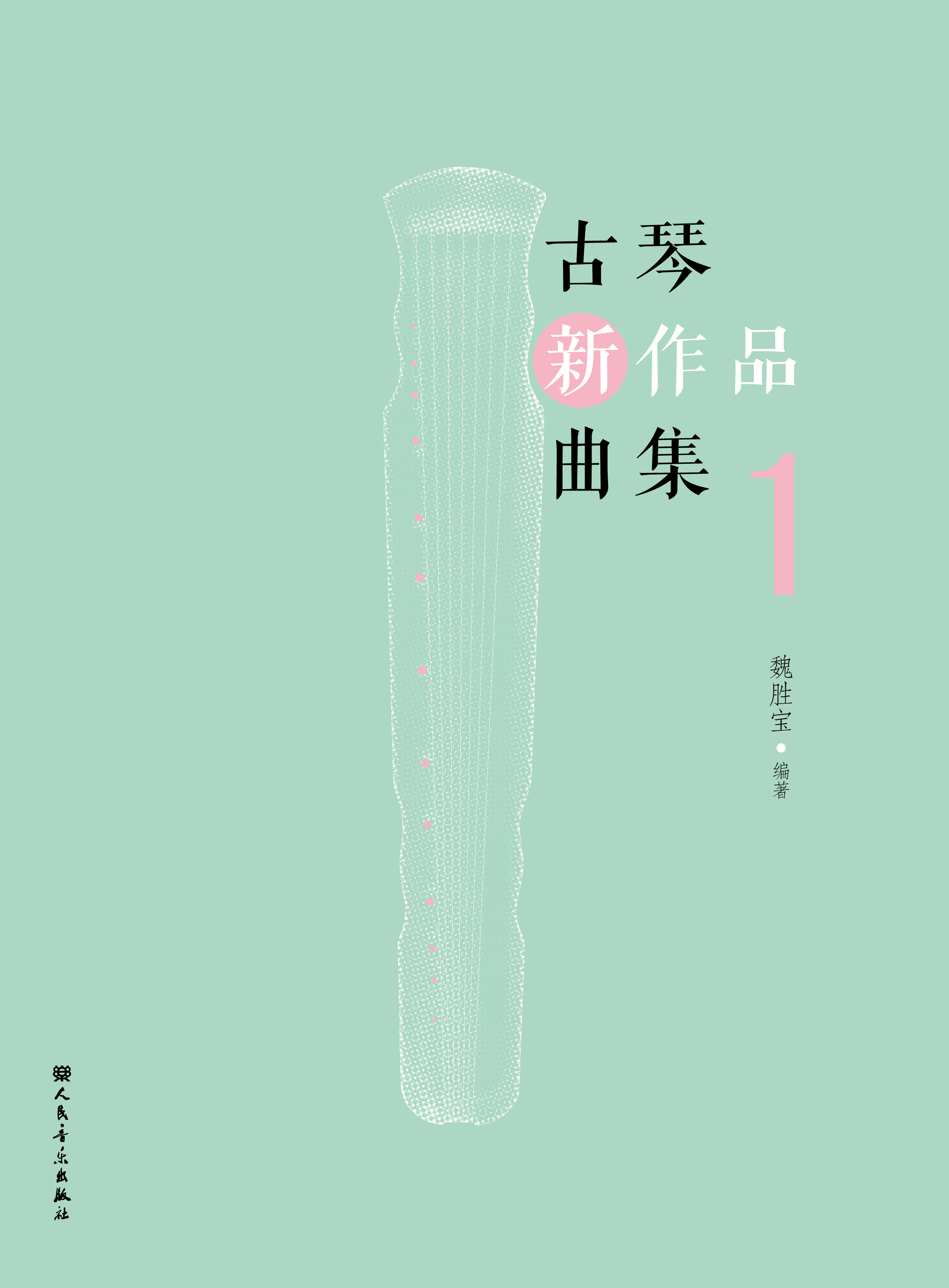 A Collection of New Guqin Works (Volume I) includes both traditional works and original works. The first part gathers 15 typical Chinese-style works that comply with the musical expression of guqin, or Chinese ancient zither, such as “The Song of Burying Flowers”, “Longing in Vain”, and “A Windy, Rainy Autumn Evening by the Window”, which are theme tunes of the TV series A Dream of Red Mansions (1987); “Song of the Crouching Dragon”, a song in the TV series Romance of the Three Kingdoms; “Maiden’s Love” in the TV series Journey to the West (1984); and “Full Moon over the West Tower”, a song to Li Qingzhao’s iambic verse. Already leaving audiences with deep impressions, these songs depict the charm of classic Chinese rhythms in the expression of guqin.

The 13 original works in the second part are representative of the composer’s years of efforts in exploring the expressiveness of guqin, and they have been improved through performance onstage. Multiple styles are involved. “A Bodhi”, expressing a zen feeling, is well received by guqin enthusiasts; inspirations for “The Moon Rises from the Sea” and “Rain Bells” are drawn from Peking opera; “Mume Blossom” is a work combining both Chinese and western musical instruments based on Su Shi’s poem of the same title; “Dry Lotus Leaves” is composed based on the drama in the Yuan Dynasty (1206–1368); “The Flame”, symbolic of a breakthrough in guqin musical style, shows an exotic charm.