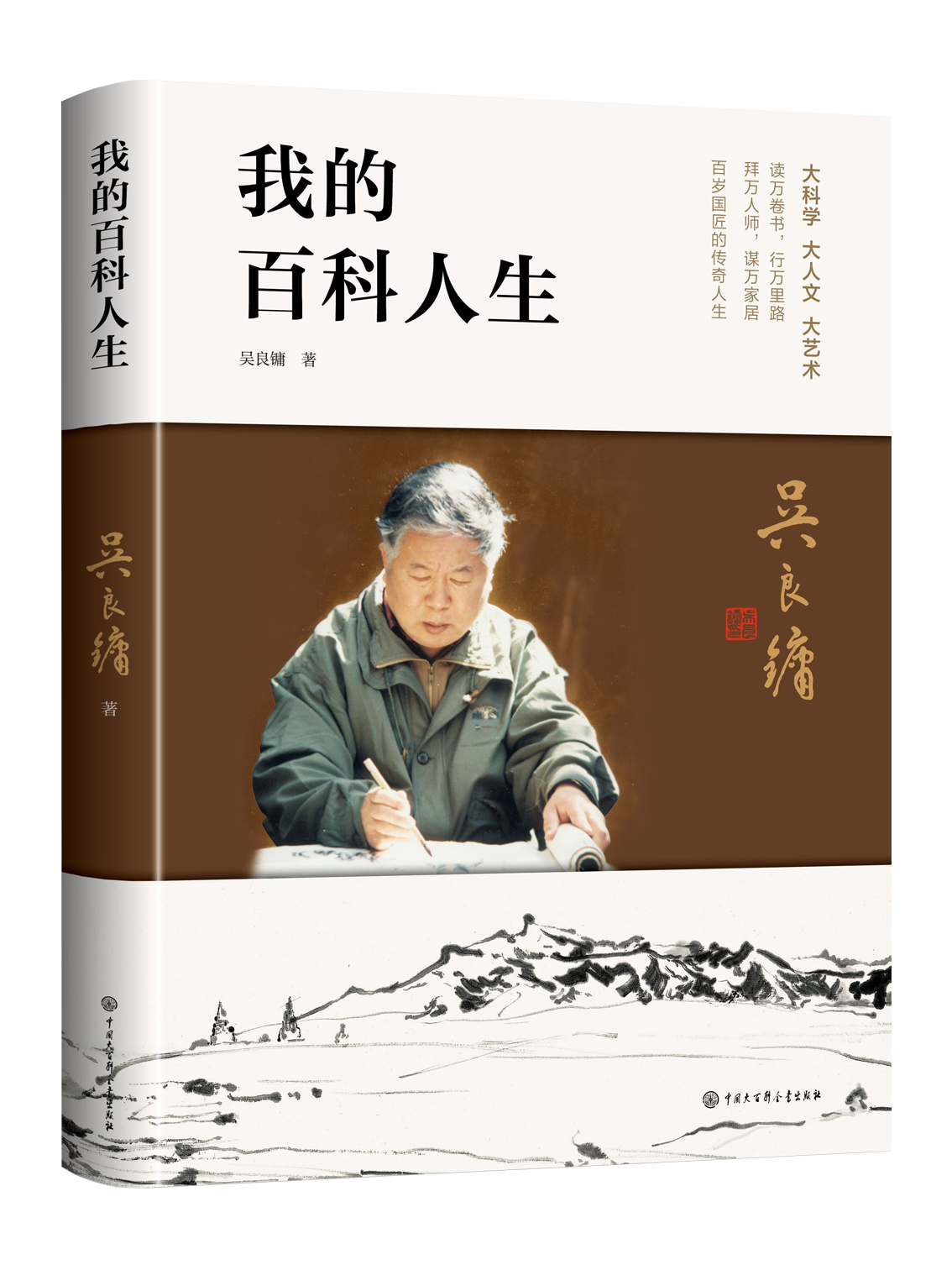 In first-person view, My Encyclopedic Life is an autobiography of Wu Liangyong (born on 7 May 1922), winner of the State Preeminent Science and Technology Award and academician of both the Chinese Academy of Sciences and the Chinese Academy of Engineering. The book covers Wu's legendary life that spans a century, from his childhood in Nanjing, Jiangsu Province to his student years and stint in the army during wartime, from his collaboration with Liang Sicheng in founding the Faculty of Architecture of Tsinghua University to his academic success including being the first Chinese architect to win the World Habitat Awards and establishing the science of human settlements in China. Besides introducing Wu's life stories and academic achievements, the book also showcases his artistic attainments in traditional Chinese calligraphy and painting. It includes more than 120 photos and Wu's calligraphy and painting works. Celebrating Wu's 100th birthday, the book seeks to inspire readers with Wu's encyclopedic life.