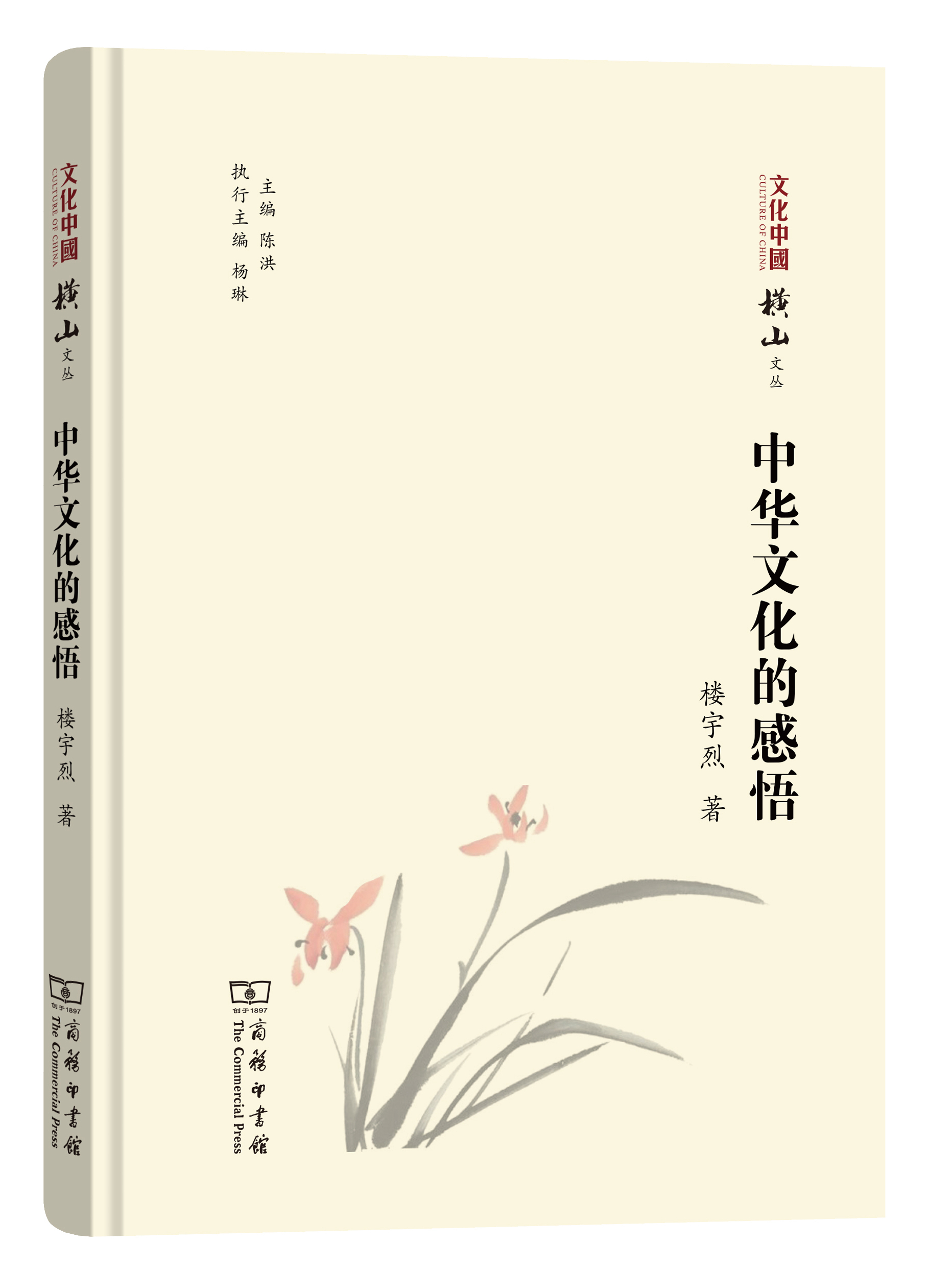 This book is a record of lectures given by Mr. Lou Yulie, a master in ancient Chinese civilization studies. The book focuses on the ethics and beliefs Confucians maintain, the beliefs the Chinese people hold, and the unity of man and nature encompassed in traditional Chinese culture, as well as the values and views on life in Chinese culture, and an in-depth analysis on Chinese wisdom and what character and morality mean to Chinese people. Based on thoughts and theories found in Confucianism, the author expresses his own insights on values, wisdom, and character and morality from the perspective of Chinese culture, effectively refuting the claim by some that Chinese culture pales in comparison to Western cultures.