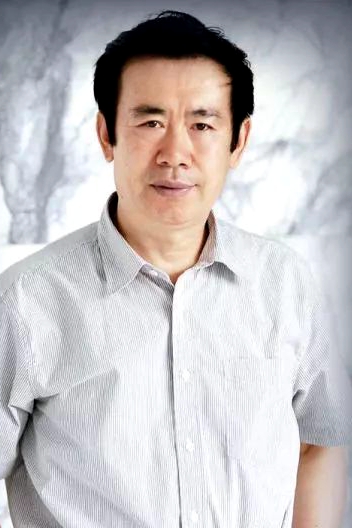 He is the president of Writers Association of Shandong Province, the head of Wan Songpu College and the honorary president of Faculty of Arts, Liaocheng University. He has published works of more than 13 million words, which have been translated to such languages as English, Japanese, French, Korean, German and Swedish, and has more than 400 offprints published home and abroad.

His main works include novels like The Ancient Ship, The September Parable, Book of Foreign Province, The Distant Rivers and Mountains, Baihui, Recall Mallow, Scandal or Romance, The Hedgehog Song, Peninsula Hali Haqi, and You Are on the Plateaus, prose like Into the Wild, Night Thoughts, and Heart Like A Fire, and collections of essays like Spiritual Background, The Spirit of Contemporary Literature, and A Badger Comes at Midnight.