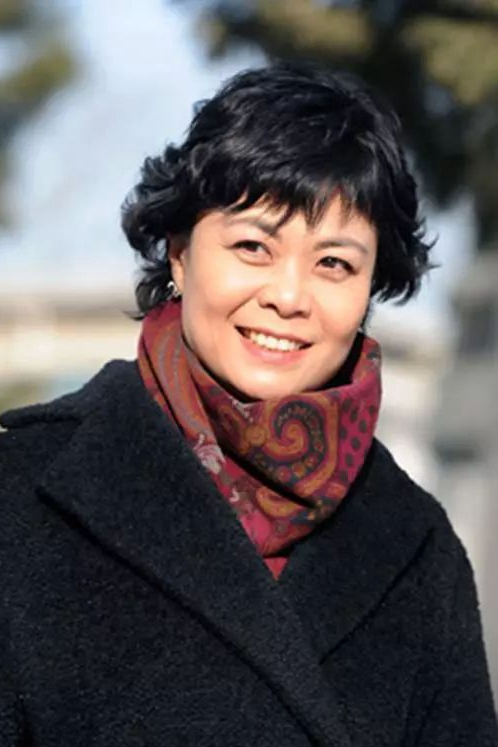 Since 1975, she has started to publish literary works. Her major works includes four saga novels such as Rosy Gate, Bathing Woman and Thickheaded Flower, more than 100 novell as and short stories such as Oh, Xiangxue, The Twelfth Night, Red Shirt Without Buttons, Opposite, How far is Forever, as well as proses and essays with a total of more than 400 million Chinese characters. And she has compiled and published more than 50 kinds of novels and essays. In 1996, 5-volume Collected Works of Tie Ning was published. In 2007, People's Literature Publishing House published 9-volume Series of Tie Ning’s Works. Her works have won many national prizes for literature six times, including “Lu Xun Literature Award”. In addition, novels and essays have won more than 30 awards by major literary journals in China. The film “Oh, Xiangxue”, in which Tie Ning served as playwright, won Grand Award of the 41st Berlin International Film Festival, as well as “Golden Rooster Award” and “Hundred Flowers Award” on the part of Chinese films. And some works have been translated into English, Russian, German, French, Japanese, Korean, Spanish, Danish, Norwegian, Vietnamese and other languages.