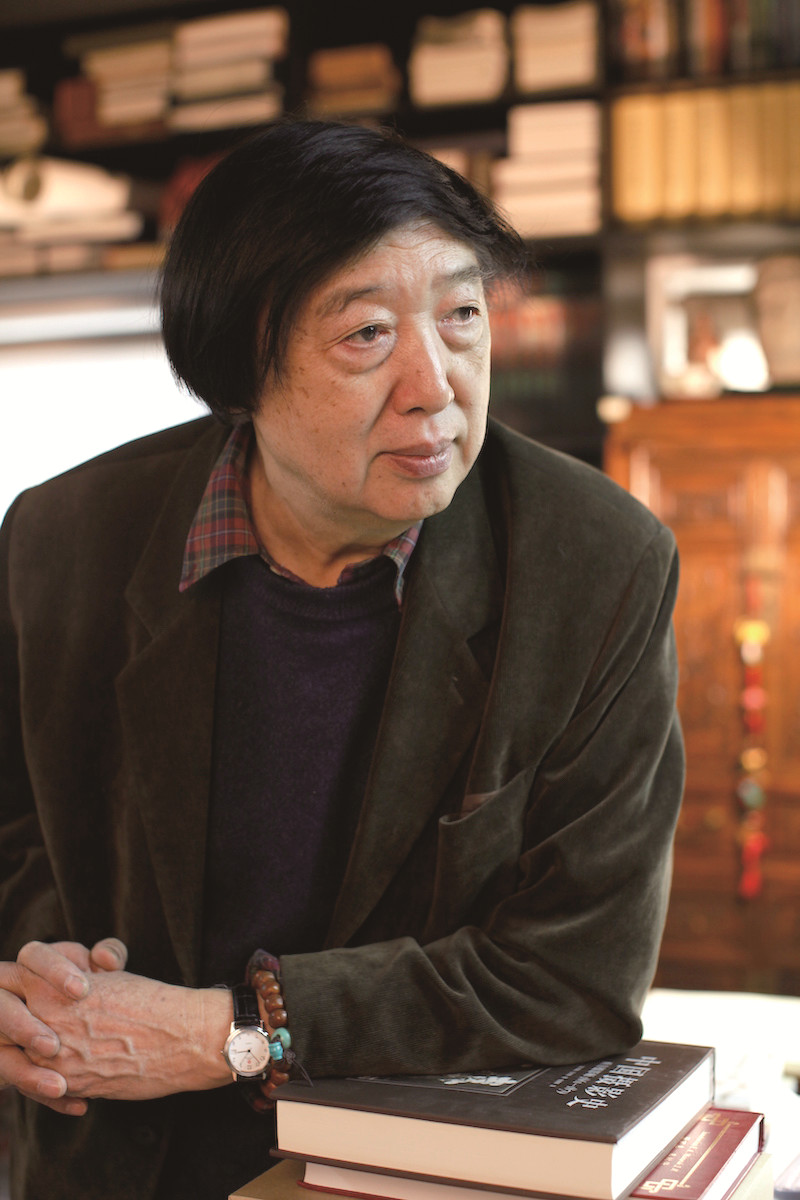 Born in Tianjin in 1942 to a family originally from Ningbo, Zhejiang Province, Feng Jicai is a contemporary Chinese writer, painter and scholar. Feng is currently an honorary member of the China Federation of Literary and Art Circles; honorary president of the China Folk Literature and Art Association; dean of the Feng Jicai Institute of Literature and Art, Tianjin University; chair of the National Intangible Cultural Heritage Evaluation Group; and director of the China Traditional Village Protection Expert Committee. Feng is a pioneer of China’s Scar Literature movement, and his “retrospective” novels have far-reaching influence on our age. He has published more than 200 works that span a number of different topics, styles and genres. His major works include Ah!, The Carved Pipe, The Tall Woman and Her Short Husband, The Miraculous Pigtail, Three Inch Golden Lotus, Zebra Finches, Ten Years of Madness: Oral Histories of China’s Cultural Revolution, and Extraordinary People in Our Ordinary World. His works have been translated into more than ten languages, including English, French, German, Italian, Japanese, Russian, Dutch, Spanish, Korean, and Vietnamese, and more than 40 translations of his works have been published overseas. He has won many awards at home and abroad. He has campaigned to protect Chinese folklore and preserve traditional villages, and his actions in this regard have a huge impact on the literati in contemporary China.