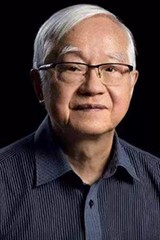 For more than forty years, Wu Jinglian has been widely regarded as one of China's most prominent and influential economists. In recent years, he has been working very hard to promote reforms on the market and progress on democracy and the rule of law. He won the award for making an outstanding contribution to China's economy in 2005 and was named the Honorary President of the International Economic Association (IEA) in 2011. Currently, he is a senior research fellow at the Development Research Center under the State Council of the People's Republic of China and Bao Steel Chair Professor of Economics at the China Europe International Business School (CEIBS). His main research interests include comparative institutional analysis along with the theory and policy on the Chinese Society’s transformation.