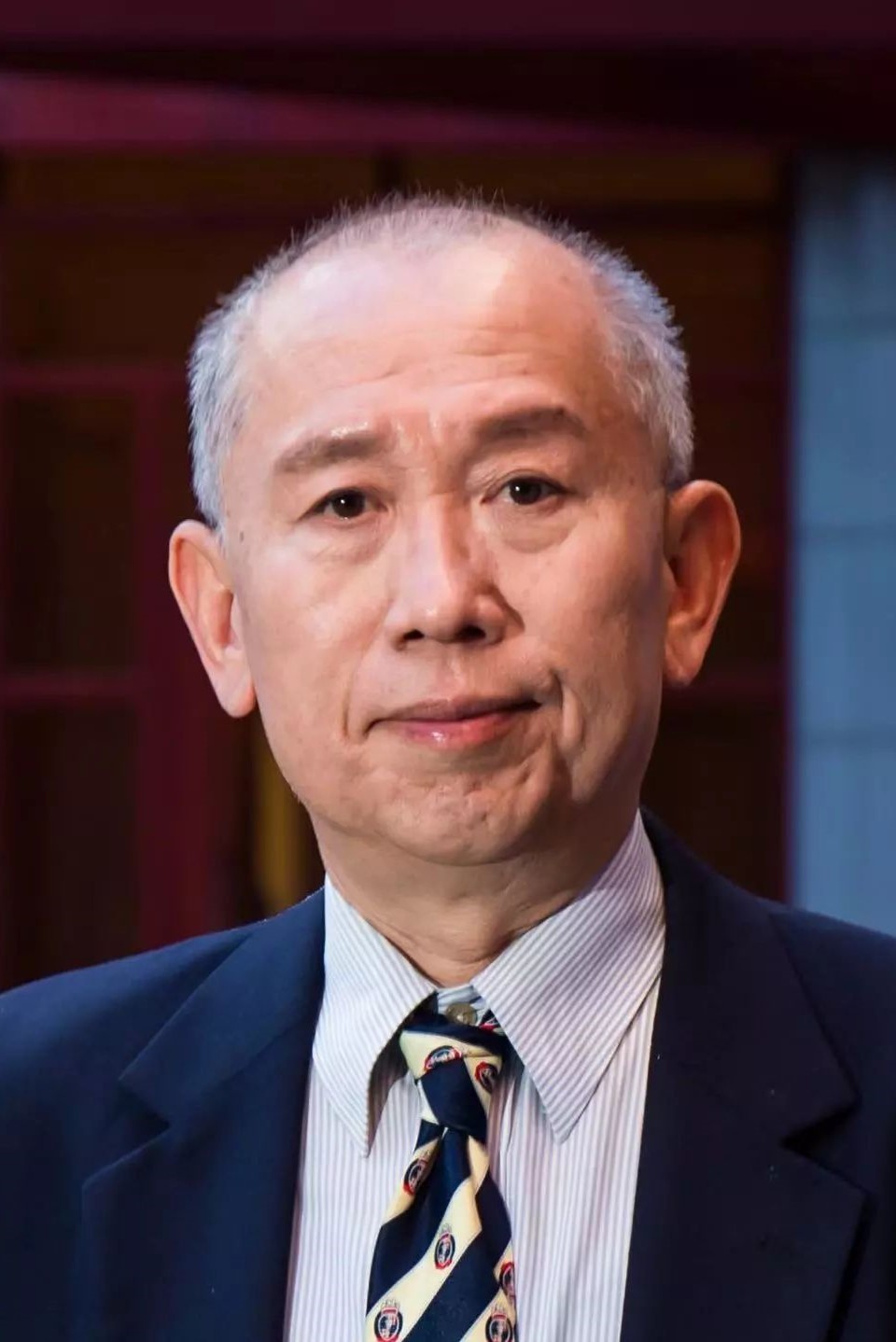 He is a member of the editorial board and the International Academic Committee of Translation of Library of China’s Modern and Contemporary Cultural Classics. Born in 1954 in Wuhan, hegraduated as a bachelor of law from Peking University, in 1982. In 1984, he received a master’s degree in politics from Cornell University and got a doctor’s degree there in 1990. From 1990 to 2000, he taught in the Department of Political Science, Yale University. He wrote Chinese National Capacity Report together with Hu Angang in 1993, promoting the construction and reform of tax system. He is now a professor and the director of the Department of Politics and Public Administration, Chinese University of Hong Kong, the director of China Center for Research Service, chair professor of the Institute of Public Administration, Tsinghua University, and the editor-in-chief of The China Review, an English academic journal. On July 1st, 2011, he was hired as a part-time professor of Chongqing University.