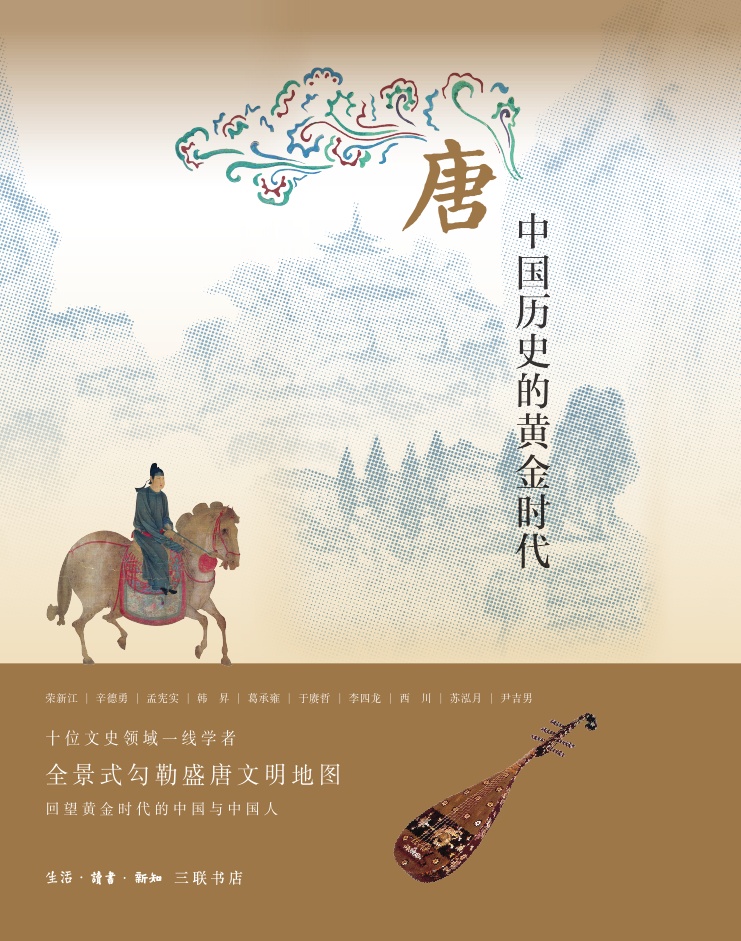 "If there was a "Golden Age" in Chinese History, it might be the Tang Dynasty. Like Britain in the 19th century or the United States in the 20th century, the Tang Dynasty was politically, economically, socially, culturally, and diplomatically pre-eminent and radiating.Ten influential experts and scholars are invited to interpret the Tang Empire from a global and civilization perspective in this book. Based on the archaeological discoveries and academic research in recent decades, this book provides a detailed and lively account of the political civilization, material life, and aesthetic style of the Tang Dynasty. Also, it exhibits the rich spiritual world of the Tang people and the great traditions that have lasted for thousands of years through subjects like Buddhism, poetry, music, dance, painting, and calligraphy, etc."