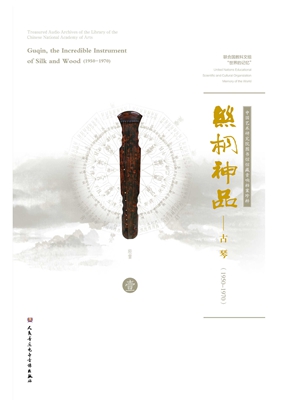 In 1997, the Chinese traditional music recording archives collected by the Chinese

National Academy of Arts were selected as the first batch of archives into the Memory of the World Register initiated by UNESCO.

Chinese National Academy of Arts, which has a collection of nearly 2000 pieces of

musicians such as Zha Fuxi, Zhang Zhengyin and so on.