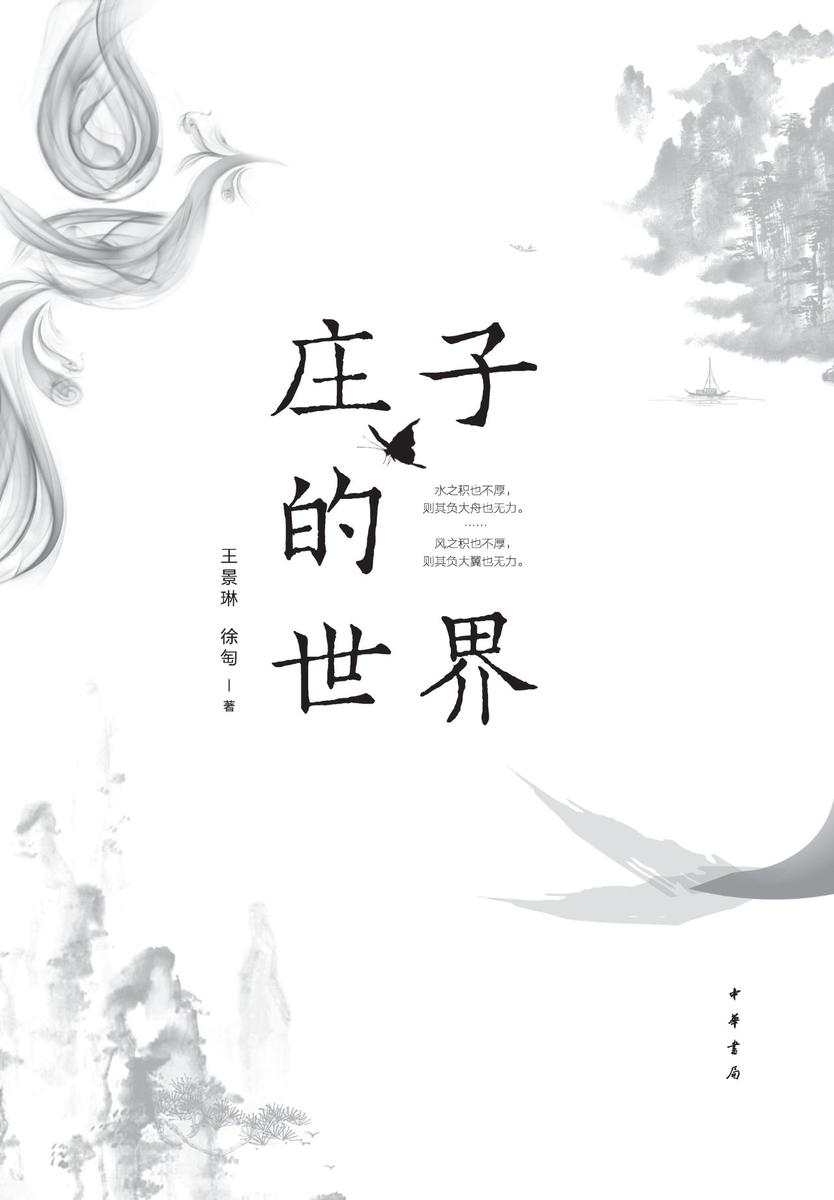 Zhuangzi, the gem of ancient Chinese classics, creates a unique realm with its magnificent imagination and unpredictable stories. Featuring ridiculous stories and views, it marvels the readers with novelty and amusement, as commented by well-known men of letter such as Liu Xizai (1813–1881) and Lu Xun (1881–1936). Despite these, the abundant classical allusions and the romantic writing style make the book obscure. Thus, Wang Jinglin and Xu Tao wrote this book to illustrate the crucial yet controversial image, substance and words in Zhuangzi through simple, explicit analysis, so that readers may better understand the book in “the realm of Zhuangzi”.