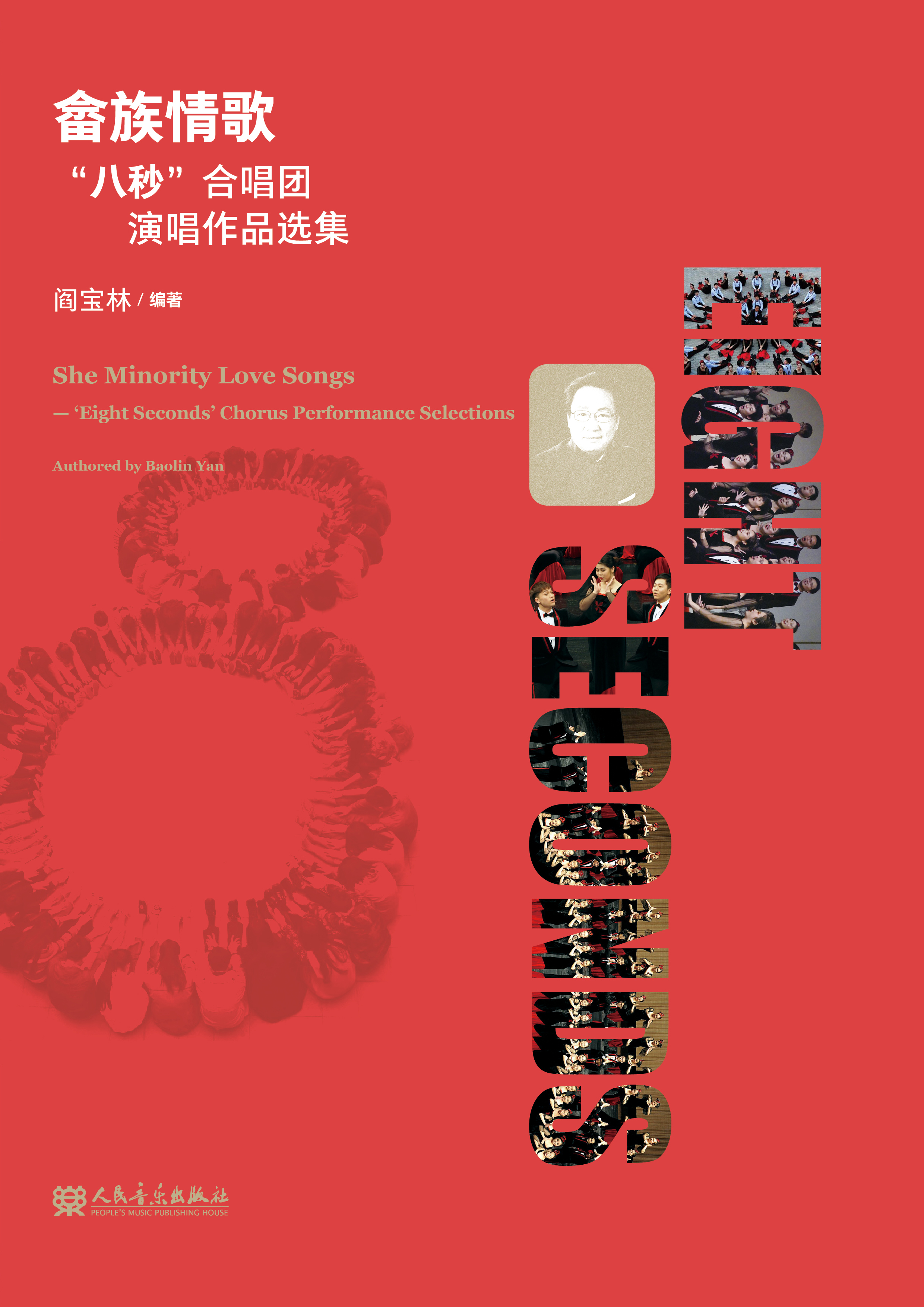 She Ethnic Love Songs – “Eight Seconds” Chorus Performance Selections collects 16 most representative works of the Eight Seconds Chorus over the past decade. The chorus is the winner of the Chinese Golden Bell Award for Music as well as other best-known awards in China and worldwide. Its repertoire and other excellent works that have been performed nationwide are included in the book, among which 90 percent are published for the first time.

These works integrating modern skills and traditional elements represent a trend of China’s choruses. They not only retain and innovate the classics but also drive China’s choruses towards a future marked by a global landscape. The painstaking efforts made by the Eight Seconds Chorus for rehearsal have yielded abundant fruits. As China’s choruses witness new progress and more chorus selections come out, we wish that all audience may feel the excitement that Eight Seconds Chorus has been pursuing and enjoy the real nature of the chorus art.