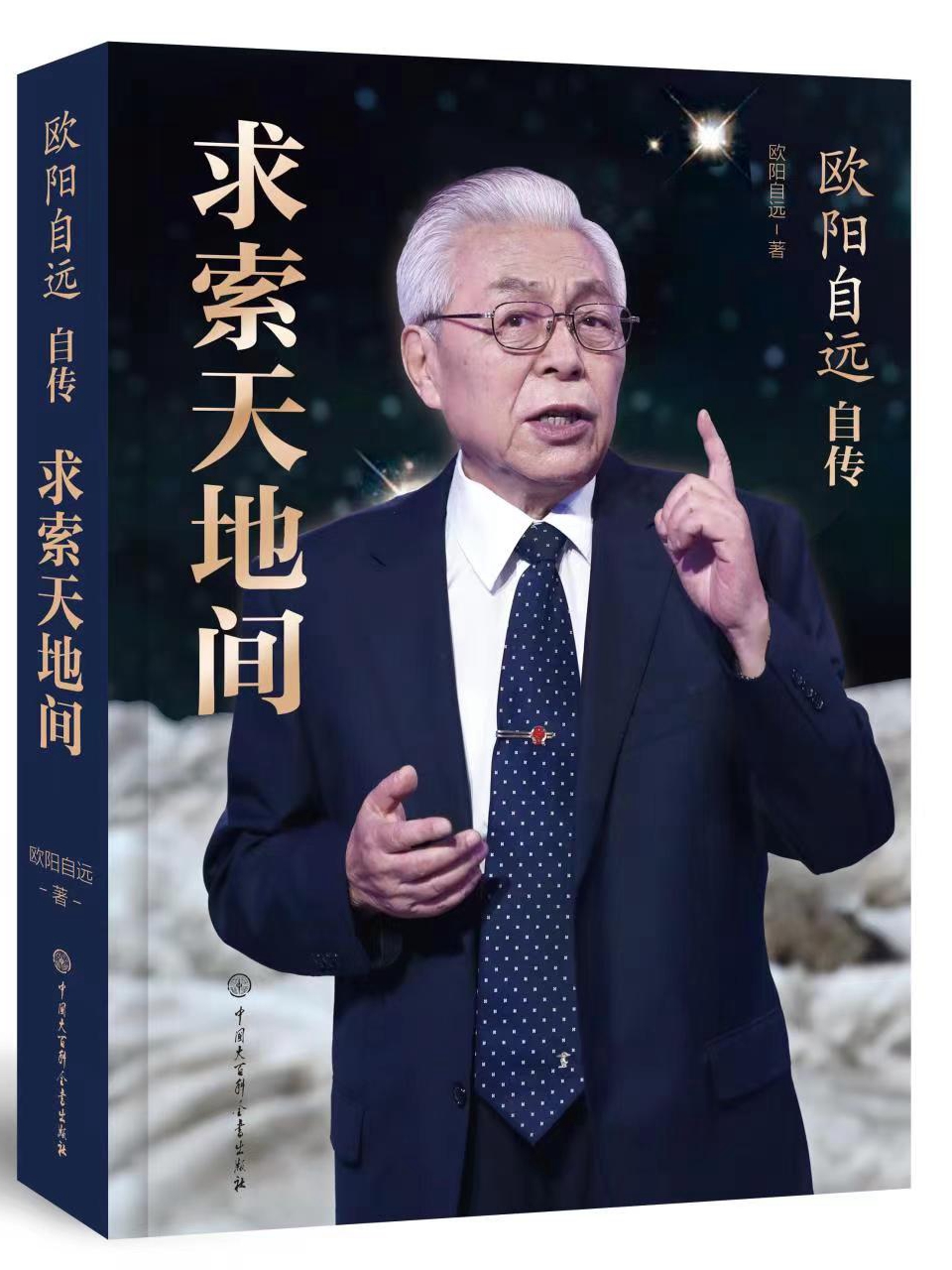 The autobiography recalls the life stories of China’s prominent cosmochemist and geochemist academician Ouyang Ziyuan (1935–  ) in plain language. Comprising a large number of precious old photos and pictures reflecting scientific research, it is an honest record of his youngster life struggling for education in war time, his lifelong dedication to geologic study, planetary science, lunar science and exploration. As Ouyang pioneers in geological research and the exploitation of lunar reserves, he leads the nation’s many key science programs including geologic and space matter research programs and the Chinese Lunar Exploration Program (CLEP). In comparison with other lunar and mars exploration programs across the world, Ouyang elaborates the progress and achievements of CLEP in a global context and maps out China’s on-going Mars mission and deep space exploration missions in the future. Following Ouyang’s lifelong quest of China’s ‘space dream’, readers will not only gain knowledge of China’s space programs, but also be inspired of how he found his calling in academic studies and how he wisely combines individual pursuit with China’s development and national rejuvenation. Asteroid 8919 Ouyangziyuan was named by International Astronomical Union on November 4, 2013 in his honour.