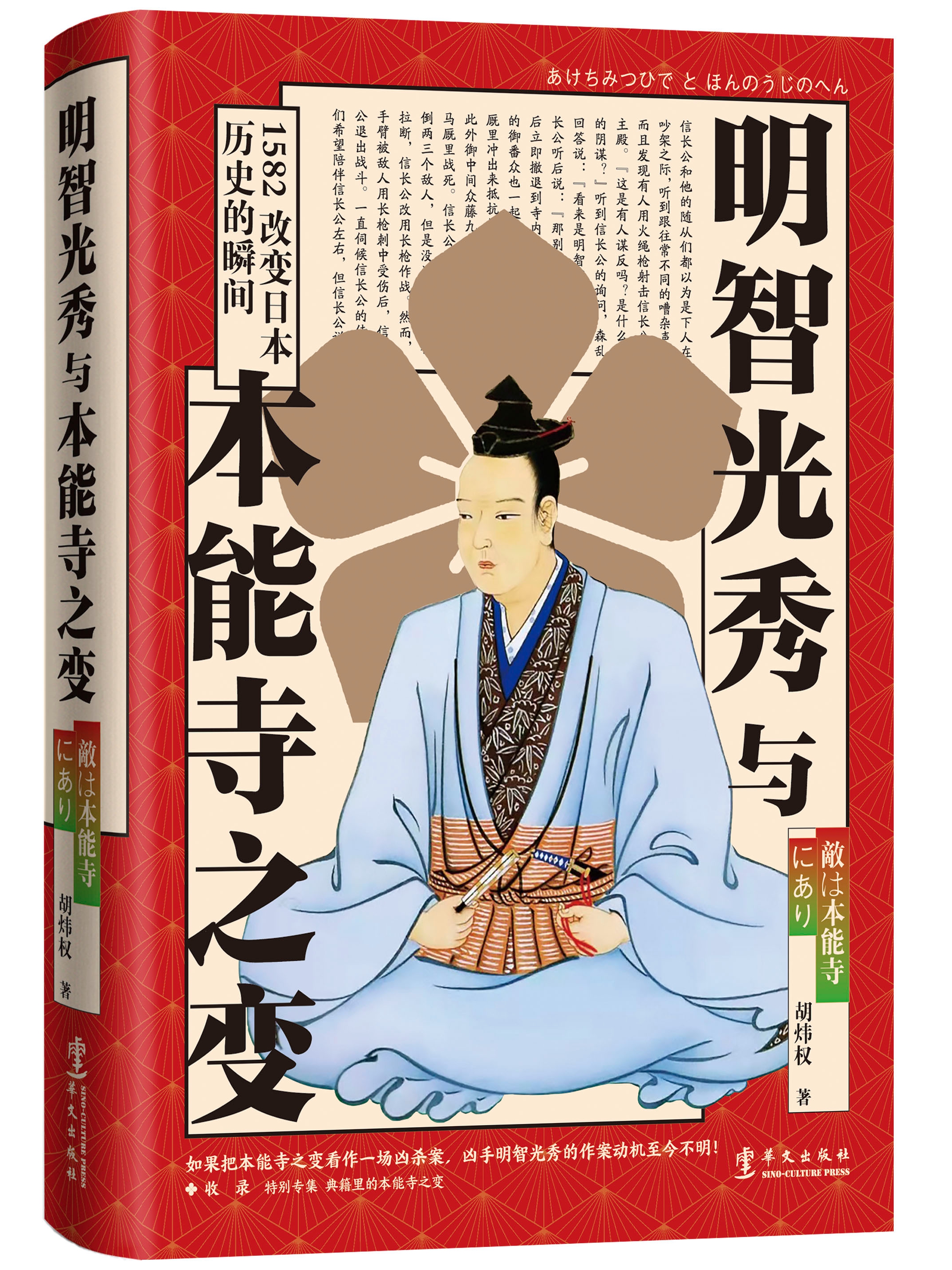 The Honnoji Incident is the greatest mystery in the history of Japan. On June 2, 1582 (the 10th year of Tensho), Oda Nobunaga, the powerful daimyo who came close to unifying Japan, was ambushed by his vassal Akechi Mitsuhide at the Honnoji Temple. Outnumbered, Nobunaga committed suicide while the temple went up in flames. In the ten days following Nobunaga’s suicide, Akechi Mitsuhide was beleaguered and later defeated by another vassal of Nobunaga, Toyotomi Hideyoshi, who came to avenge Nobunaga. It is said that he was attacked and killed in Ogurisu Village, Yamashina. After that, Toyotomi Hideyoshi, who successfully avenged Oda Nobunaga, established the Toyotomi regime, and Tokugawa Ieyasu, who was an ally of Oda, also seized the opportunity to gain independence, paving the way for the establishment of the Tokugawa shogunate. The Honnoji Incident represented a turning point in the history of Japan.

To this day, however, the reason behind Akechi Mitsuhide’s revolt remains unclear. Was it the blowing up of pent-up resentment, or was it driven by greed and ambition? Did Mitsuhide aim at helping the emperor and court system retore power, or was there a behind-the-scenes manipulator who fueled the flames? There are many competing theories, and no consensus has been reached yet. This monograph is Chinese scholars’ first attempt to investigate this unsolved historical mystery.