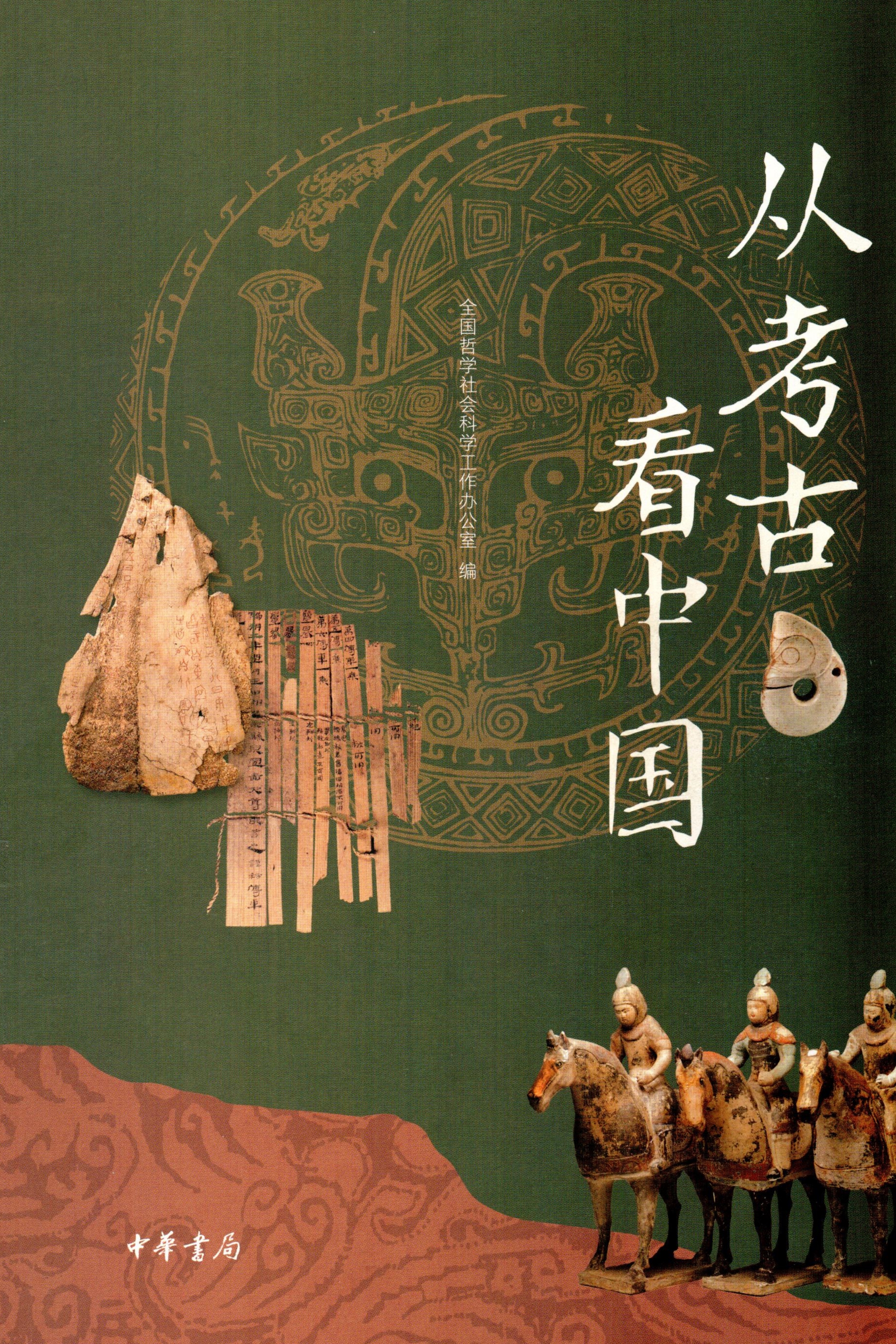 Understanding China Through Archaeology is a popular science book written by many famous Chinese archaeologists and scholars, compiled by the National Office for Philosophy and Social Science of China. It introduces the stunning achievements of ancient Chinese civilization, the diverse integral structure of the Chinese culture, and the longstanding national identity, as evidenced by archaeological research and excavation conducted in the past century. Divided into two sections: “The Unity of the Chinese Nation With Diversity” and “Chinese Culture Bequeathed in Historical Archives”, it gives a brief account of important archaeological sites such as the Sanxingdui Ruins, the Jinsha Ruins, the archaeological ruins of Liangzhu city and the Haihunhou tomb, as well as valuable unearthed texts on oracle bones, Chinese bronze inscriptions, the Tsinghua bamboo trips, the Shuihudi Han bamboo texts and the Dunhuang Han bamboo slips.