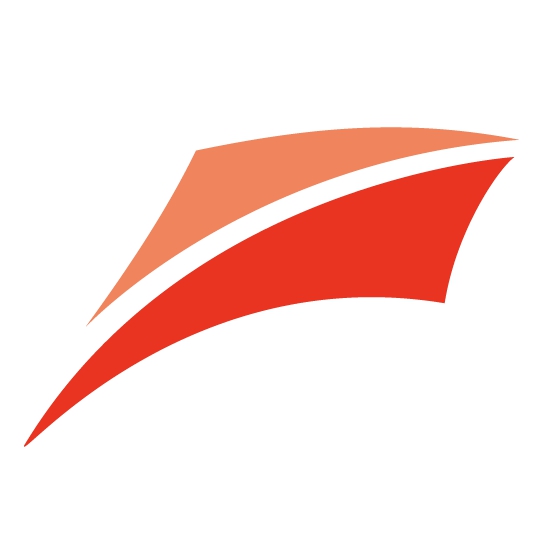 Hubei Zhongtu Changjiang Culture Media Co., Ltd. (hereinafter referred to as the “Company”) was registered for establishment on May 13, 2013. It is controlled by China National Publications Import and Export (Group) Co., Ltd. and was invested and founded with the support of Hubei Media Group. It is an institution of central enterprise in Wuhan. By virtue of its good brand reputation, the Company was recognized as “key enterprise of the press, publication, radio, film and television industry of Hubei Province” in 2017. Its party branch was awarded as “advanced grass-root party organization” by China National Publications Import and Export (Group) Co., Ltd. in 2020, and “two-outstanding one-advanced” party organization (namely outstanding CPC members, outstanding Party affairs workers and advanced community-level Party organizations) by China Publishing Group in 2021.

The Company mainly focuses on large-scale event planning and service, international cultural exchange service, international trade of cultural products, book sales, website construction and maintenance, new media platform operation and maintenance, visual creative design, film and television program planning and other services. It also operates two characteristics bookstores. One of them was opened on March 16, 2018 and is the first bookstore specializing in importing original foreign books in Hubei Province. The other one was opened on April 23, 2019 and is located in Wuhan Living Room in Hankou.

The Company has successively hosted five major exhibitions such as China (Wuhan) Periodicals Fair since 2013. From 2016 to 2021, the Company has successfully carried out the large-scale publicity, demonstration and exchange activities such as “Hubei Media Week” which were sponsored by CPC Hubei Provincial Committee, Hubei Provincial People’s Government and the Propaganda Department of the CPC Hubei Provincial Committee in Malaysia, Singapore, Russia, Poland, Egypt, South Africa, Dubai, India, Nepal, Germany, France, Taiwan and other countries/regions. It has also undertaken the 45th and 46th World Skills Competition Hubei Selection Series Activities sponsored by Hubei Department of Human Resources and Social Security and the “First Hubei Craftsman Cup” Micro-film (Video) Competition in 2018, 2019 and 2020 respectively. Moreover, it set up five “Jingchu Bookshelves” in such four countries as Kenya, Egypt, Nepal and India. From 2020 on, the Company undertakes the targeted distribution service of “Jingchu Library”, the largest project of publishing of documents organization and research results in the history of Hubei Province, to the 52 overseas well-known libraries in 16 countries and regions.

In recent years, as a young force in the media field, the Company has been adhering to the strategic direction of national and local cultural industry development, giving full play to its own advantages, continuously accelerating the development of its traditional business items and innovative cultural industry projects, and making active explorations and attempts for mutual cooperation and common development among industries.