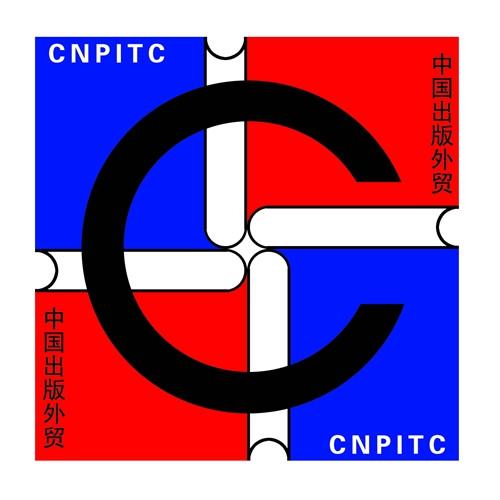 As a state-owned enterprise, CNPITC strictly abides by the national policies, controls the market orientation, improves the internal management, and achieves a double growth of total operating revenue and profits. In 2012, the sales performance of CNPITC ranked among the top 70 in the growth rate of wholesale enterprises in Beijing and won the reward by the Beijing Municipal Commission of Commerce. In 2013, it won the prize from the Beijing Municipal Commission of Commerce again due to its outstanding sales performance. In 2016, CNPITC obtained the customs qualification of "senior certification enterprise."

Over the past 40 years, CNPITC has always held the mission and responsibility of state-owned cultural trade enterprises. Also, it has established a strong market and crisis awareness, adhered to the people-oriented principle based on cultural trade, branded inheritance as the exploration space, and served the society following the right path.

In the future, CNPITC and the staff will continue to abide by the "practicality, innovation, cooperation, and endeavor" enterprise spirit and "people-oriented, trustworthy, mutual benefit, sustainable development" business philosophy. CNPITC will actively exploit, innovate, and accelerate the construction of a new development pattern with the big domestic cycle as the main body and the domestic and international double cycles promoting each other. It will promote the transformation and upgrading of the comprehensive trade group, provide new and old customers with higher quality and more professional services, and practice the national high-quality development requirements.

Book Outlets mainly sells high-quality "books in stock" of publishing houses, relying on the Internet plus and enterprise's advantages and industry leading position, to serve as a book selection and trading platform for distribution and sales channels. Up to now, it reserves nearly 200,000 kinds of books from home and abroad. Besides, it plays an important role in "destocking" and "reducing cost and increasing efficiency" for all publishing and management organizations.

China National Publishing Industry Trading Co.,Ltd. now has a batch of very precious online books in large characters, which were published only in the 1970s. There are Marxist-Leninist classic works, as well as ancient and modern famous cultural classics at home and abroad, including philosophy, history, politics, economy, literature, science and technology, and other categories, such as The Complete Works of Lu Xun, A Brief History of the Development of Chinese Literature, Li Yishan’s Complete Poems, Popular Romance of the Three Kingdoms, Twenty-Four History, Essays on Rongzhai and other hundreds of books.