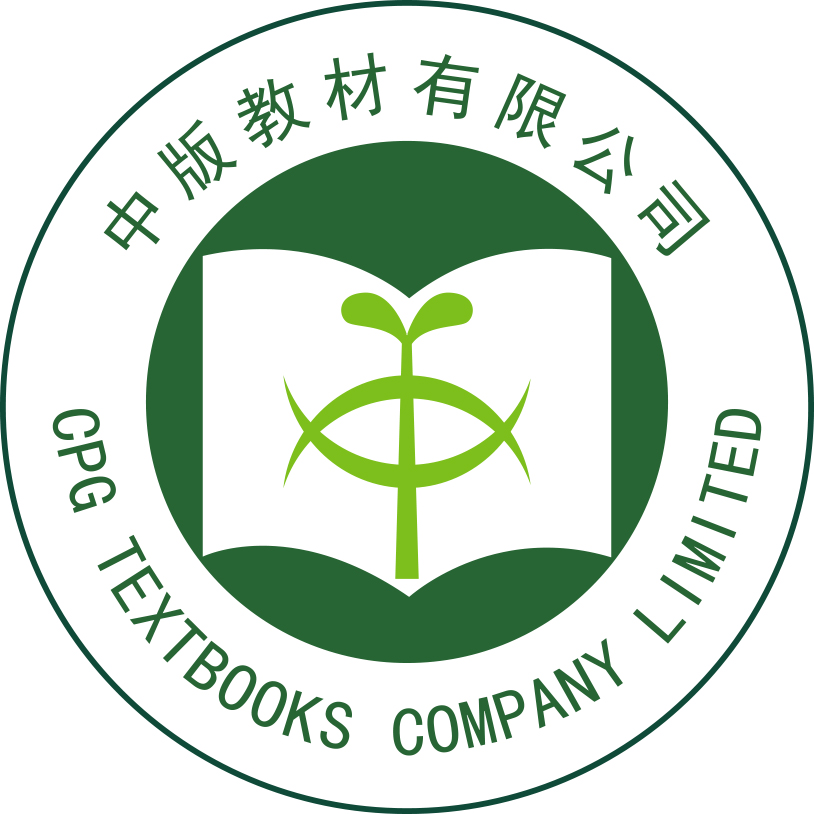 ChinaPublishing Group, with the approval of the State Council, was formed on April 9th,2002.It has a distinguished history since then, March 25th,2004 saw thereform of the publishing industry, for the Group was transformed into ChinaPublishing Group Corporation, with a total asset of RMB5.85 billion.

Overthe years of the success of its publishing efforts it is known today for itspublishing program and its singular market responsiveness, qualities that arereflected in its savvy selection of books and authors and in its aggressiveefforts to market them, thus taking up the largest books retailer market share,with the proportion of 10.06%, and just in the year 2008 , the revenue itembraced reached RMB 4.5billion.

Inlight of this extraordinary growth, we recently decided that we could serve ourauthors and readers better by establishing a company –China Textbooks LimitedCompany, which focuses on academic texts, books for librarians and otherprofessionals.

Thefocus of this newly formed company is the delivery of the essence of Chineseeducation culture to the local and the global education market supported by itsgood reputation , savvy selection of authors and books,

Asan academic and educational publisher, our company provides high-quality,authoritative reference books, with six subjects-centered, such as history,Chinese, geography in main areas taught in middle schools, high schools, andcolleges. It servesthe teachers, and students and scholars with a complete line of studiesreference and curriculum resources which is granted the intellectual propertyrights for middle and high school libraries and classrooms, ranking the secondposition in its market share, with more than RMB1.5billion value of booksprices in 2008.

Weare aimed to develop ourselves into an important window for Chinese-foreigncultural exchanges, a renowned academic and educational publisher, visible,dynamic and service-driven.